The Upper Tiber Valley, a fascinating area full of art and history. 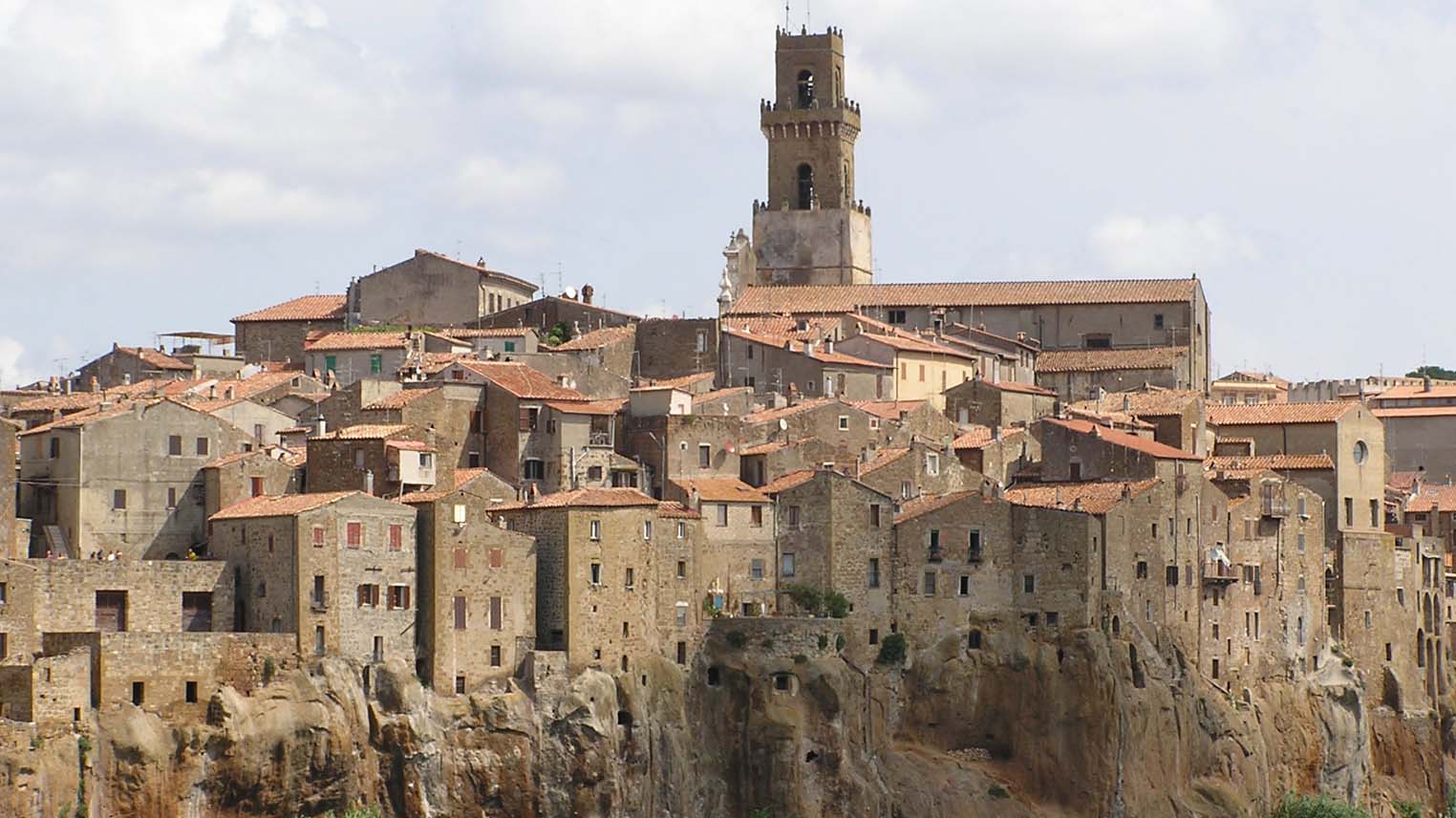 The B&B Biribino is ideally located to move to several nearby art places: Sansepolcro, Gubbio, Castello, Monterchi, Anghiari, Arezzo, Montone; not far from Florence and Siena, just an hour and a half drive away, like Urbino. Places full of artwork, from museums to churches and palaces; ranges from Romanesque to Middle Ages to Renaissance. Each of these places has events not to end, from exhibitions, to festivals, to festivals, to markets (especially the antique market in Arezzo, a wonderful city).
Not to be missed: Piazza Grande, Arezzo, Madonna del Parto Fresco, Monterchi, Palazzo Ducale, Gubbio.

Città di Castello (2 km)
If you are a lover of art we have no doubt suggesting what to do in Città di Castello because the city can boast two exceptional museums: the Burri Museum and the Pinacoteca.
The works of the famous artist Alberto Burri are partly in Palazzo Albizzini, which houses 130 works such as Catrams, Muffe, Gobbi, Sacchi, Wood, Iron, Combustion, Cretti and Cellotex and partly to the former Tobacco Seeds. The exhibition space, inaugurated in July 1990, houses 128 works from 1970 to 1993, including pictorial cycles and monumental sculptures, also located on the lawn outside.

Sansepolcro (15 km)
Not to be missed: Piazza Torre di Berta that preserves monumental historical palaces. The second Sunday of September takes place the crossbow of the Crossbow: a race between archers of Gubbio and Sanseprlcro wearing costumes inspired by the paintings by Piero della Francesca. Romanesque cathedral dating to the 11th century was repeatedly reworked. Inside there are great works: Madonna with Child and Saints, Crucifixion and on the altar the 14th-century Polyptych of the Resurrection. Church of S. Francesco with portal in Gothic style (late 13th century). Inside there is a great altar and the Dispute in the Passignano Temple. In the civic museum there is a rich art gallery where you can admire the Madonna della Misericordia and the resurrection of Piero della Francesca; San Giuliano fresco, professional two-facade banner of Luca Signorelli, robbian terracotta with the Crib. In the basement there is the Treasury of the Cathedral and on the first floor the collection of Sinopie and the frescoes from the neighboring churches. House of Pero della Francesca renowned Renaissance palace. In front of the church of San Francesco we find Santa Maria delle Grazie. Inside is the Raffellino table of the hill Madonna delle Grazie. Close to the Duomo, the palace of Laudi, today the seat of the commune. Near Piazza Torre di Berta you can see monumental palaces that characterize 20th September.

Monterchi (10 km)
The village is small but cute and is famous for the fresco by Piero della Francesca “The Mother of Baptism”. Many tourists come to see it from around the world.

Anghiari (18 Km)
It is a small and quiet Tuscan village full of charm. It can be explored in half day strolling through its narrow lanes alternating uphill and downhill. Quiet and spotless, it looks like a village escaped from a fairy tale. It certainly deserves a stop, even a very short one. Not to be missed: Palazzo Marzocco, Palazzo Pretorio.

Montone (15 Km)
Visiting: The impressive walls of medieval origins that surround the town, the Colleggiate Church with a beautiful bell tower, the remains of the Rock of Arm and the medieval village characterized by narrow streets and gracious dwellings.

Gubbio (35 Km)
Lovely, it seems to be a dive in the past.Gent very friendly and hospitable. there is a great kitchen, especially for mushroom lovers. The best time to go is May for the famous Corsican Race or in December to see the world’s tallest Christmas tree but it’s also beautiful in September. and less crowded. 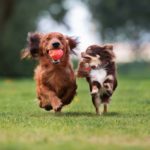 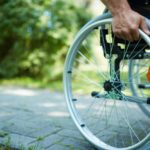 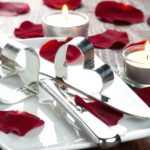 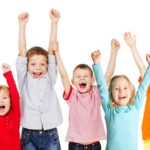 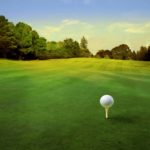 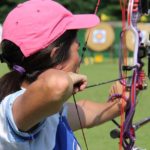 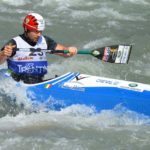 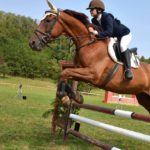 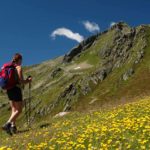 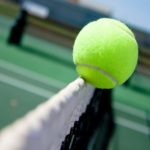 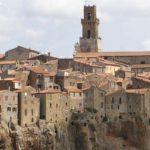